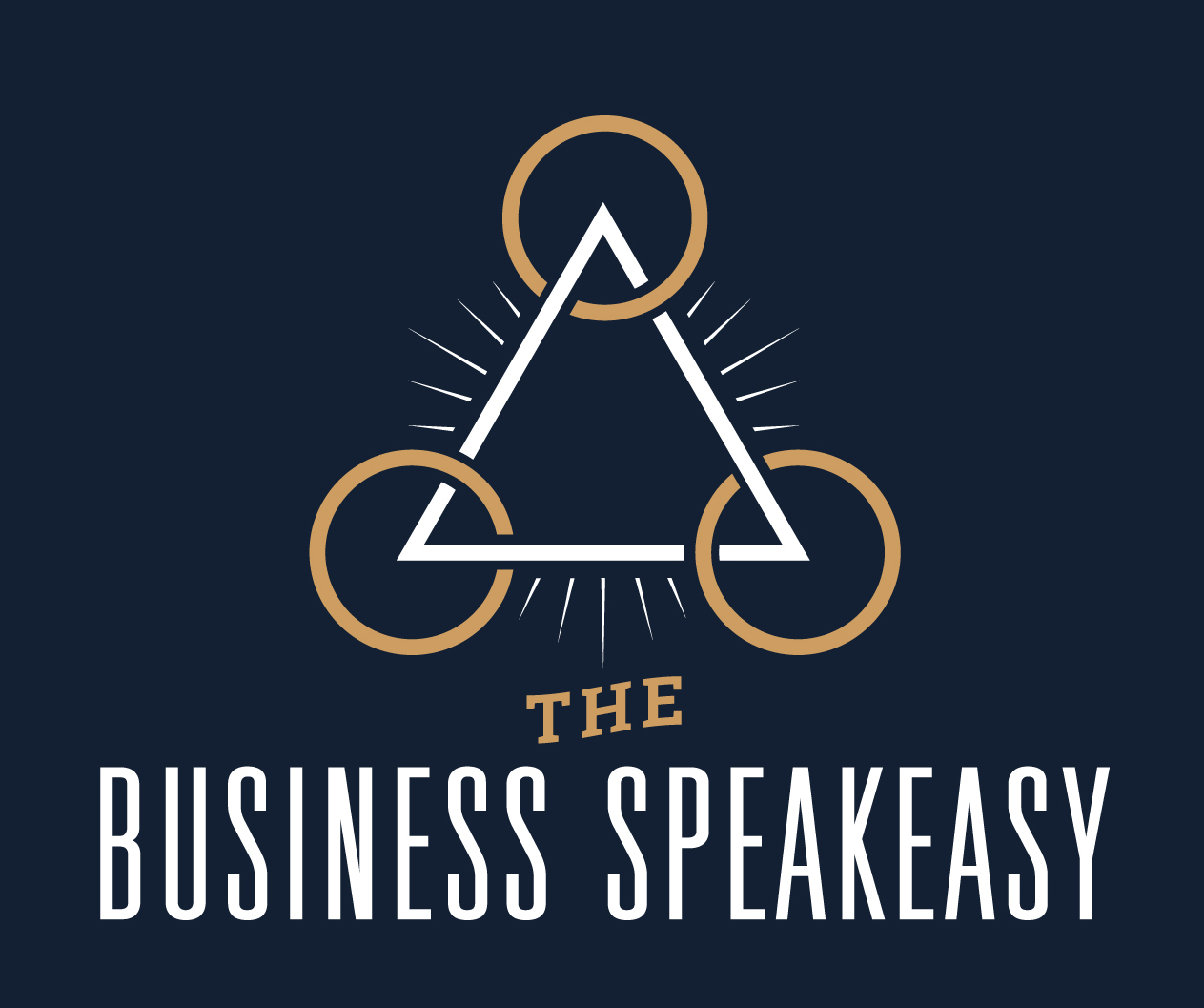 WHAT OUR CLIENTS SAY ABOUT US

PROGRAM DIRECTOR, EXECUTIVE LEARNING PROVIDER - used our training as part of an Executive Leadership programme for a global tech client.

We had high expectations after you were recommended to us, and the reality lived up to them! You delivered with energy and pace, which brought a breath of fresh air to the Executive Leadership programme.

The group gave your sessions an average score of 4 from a 5-point scale, and their anecdotal feedback stated that they enjoyed the session and learned a lot from it.

It was a pleasure to work together and we look forward to working with you again.

What position were you in before working with us? We were very last-minute coming to the table on this. And we had very little budget as you know. We didn’t really have many ideas, and we were very nervous about having to facilitate something ourselves, and about the amount of work we'd have to put into it under a lot of time pressure.

What was significant about the process and the way of working? The biggest thing for me was the co-creation, working from an initial idea and putting it through two or three iterations, and really building on each other's thinking. The idea we ended up with really worked. Would we have come up with that idea ourselves? Possibly, but I don't think we would have been as detailed as we did. And we certainly wouldn't have been as prepared or rehearsed. Working by video was cost effective for us, and it worked perfectly. The traditional way for us would be get our consultants in, have a meeting, sit around, then go away, come back… you know how it goes! But we had no problem working through video. It was much more efficient. On top of that, leading the workshops on the day built on our own skill set and visibility in the organisation. It was a great opportunity for people to see us as leaders and facilitators in our own right.

What was the situation afterwards? We were really pleased we’d done it! We pulled it off ourselves, and it went very, very well so there was that initial feeling of elation, and you could feel it in the room at the time. Which was great given it was something none of us wanted to be doing in the first place! We felt really good having led it, with your support and your ideas. The co-creation part was great fun. We had a big part to play in it, and we were really proud afterwards and rightly so.

What would you say to someone else who was considering working with us in this way? I would say you have to let yourself go a little bit. Open yourself to the process. You guys are different to other kind of providers we would have used, so don't judge, initially, because the end result is worth it. And as a client, we know our audience better so we need to bring that to the table to help craft the right options and ideas. It’s also worth noting that we had to do some work too - we prepared materials and did some research, but you provided us with a list that and a project plan so we knew what to do.

Would you work with us in this way again? It’s absolutely something that I would do again, without hesitation. Whether it was on a small scale - a small department meeting and I just wanted to do something a bit different - or another big all-employee conference. For the costs that we paid we got super value for money.

What was the situation before you decided to work with us? We had to design and run an annual Forum for our Marketing and Innovation Community, and we wanted it to be an engaging, exciting and inspiring event. We had a few ideas, and a basic agenda, but it was a long way from the kind of event we pictured and we weren’t really sure how to adapt things to get the outcomes we wanted.

How was it working with us? You took our vision and showed us how we could make it happen. As well as a design for the day which was full of great ideas to keep things interactive and energetic, you gave us mental coaching and confidence coaching that we would be able to make it happen ourselves. It was great to be able to draw upon your experience for our event.

The video workshop sessions were great in helping us work together effectively as a team so that on the day we were a seamless unit, working together and supporting each other.

What was the result? It was the best Forum ever! Everything went as planned, and even the timings worked to plan – it was like magic! The Expo you designed was a really great social part, where people could mix and chat. We were on Cloud 9, so pleased with how it went.

What would you say to anyone else considering working with us in this way? Just do it! Working with Liz and Matt will open your eyes for new possibilities, contribute to building a great team spirit and make the journey towards your end result so much more fun and rewarding!

Fancy a virtual coffee and a chat?

Contact our
Make it Happen Magician Jane,
and she'll make it happen!

*By submitting this form you agree to your data being processed and to receiving excellent emails from us. Privacy Policy